Last week we were fortunate enough to be visited by former NUT executive John Holmes, and his two brothers in law, Paul and Howard, who were all keen to see our project. They had been walking the Annapurna circuit in memory of John’s daughter Phillipa and raising money for CRY (cardiac risk in the young) and the Steve Sinnott Foundation, who are a partner of Manisha UK. They arrived on Tihar, the major festival day here, which meant transport was a bit tricky, as was finding meals and a hotel. They were able to spend some time in our homestay and celebrate Tihar with the (extended) Bashyal family, an experience we all really enjoyed.

Although it was still a holiday for the children, the following day we want to Bhalebas for a tour of the school. We were amazed to see what appeared to be the entire village waiting to welcome us, who covered us all in garlands of flowers and then treated us to some traditional dancing. Audience participation was mandatory, and I will get those videos up on youtube eventually John! After this we had a tour of the school, both the older classrooms in desperate need of improvement and those that have already been turned into good learning environments. A taste of the head teacher’s home grown coffee, and of course a glass of raksi, completed a fantastic day in the village.

Although John, Howard and Paul had to leave at lunch time the next day, we still had time for a short trip to Bagnas school, this time complete with children. Here and they were able to see some Nepali teachers in action, and watch Barbara’s best animal impressions! To cap all this off, we were treated to the best view of the Himalayan range we’ve had since my arrival here during the walk to school.

This week we made the trip to our furthest school in Batase, Gorkha district. This was an interesting journey to say the least! We took an early bus from Tansen to Butwal (2 hours), a second bus from Butwal to Manakamana (3 hours) and then a cable car (which had Barbara shaking and rather pale for some time!) We had to spend the night in Manakamana and found a delightful little hotel, with fish bones on the floor, a rat running around the kitchen and ants to share the shower with. Needless to say I was not sorry to leave in the morning, but before arriving in Batase the final part of the journey would be a 2 and a half hour off road Jeep ride, with not a single bit of pitch road the entire way.

We did eventually make it to Batase, and once there it really is a beautiful village. We stayed with Mr Shrestha, a teacher at the school, and were made very welcome by him and his family. (His granddaughter was a little shy at first, but bringing the balloons out again helped her to overcome this quickly!) The day we arrived was, unfortunately, yet another public holiday, so school was closed. However we were able to look around the site and a number of classrooms. The new roof, which had to be replaced after storm damage, is looking fantastic and very secure. They have also added proper steps to the second floor and blocked off the old way of getting across, which involved planks of wood balanced on chairs and wasn’t particularly safe! There are new classrooms for the +2 classes (roughly equivalent to 6th form in the UK) and we learned the school is also hoping to offer BA courses soon.

The following day we were finally able to do some teaching, which was great fun as always! We worked with a number of classes both in primary, secondary and +2s. My personal highlight was using the number mats with nursery class and having them to the number called, which the children loved. We saw positive signs that the teacher will continue trying to use this type of activity and move away from learning to count by endless repetition.

This just left the journey back, 3 buses to Pokhara, another overnight stay (this time in a truly lovely homestay), and some resources shopping before the final bus back to Tansen.

We have a few short visits planned for the week ahead, and will finish the week with our second teacher training day, this time for primary English teachers. 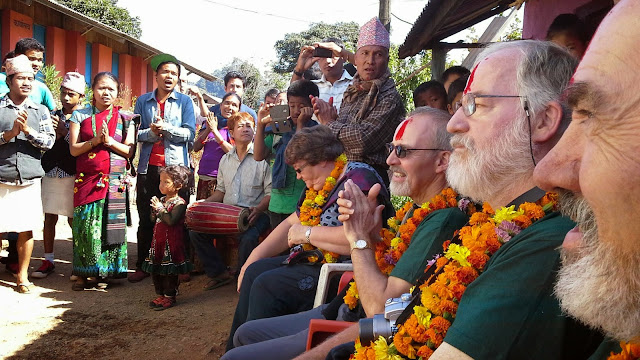 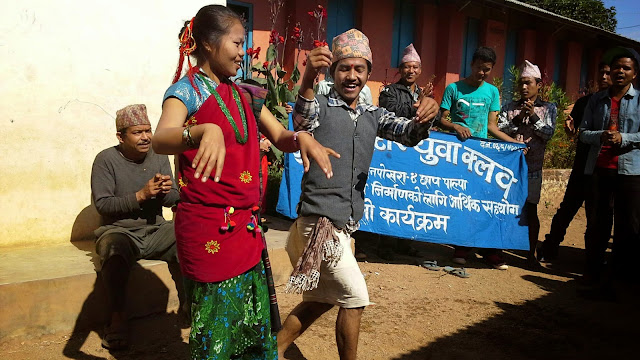 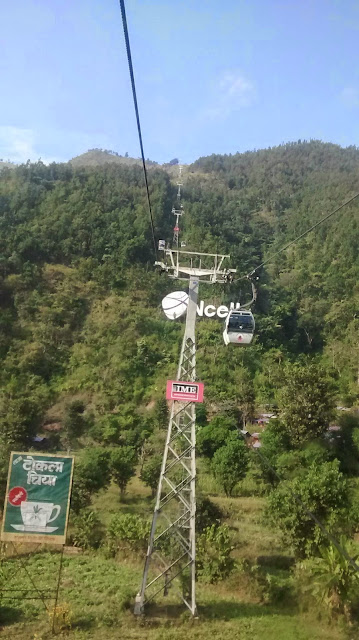 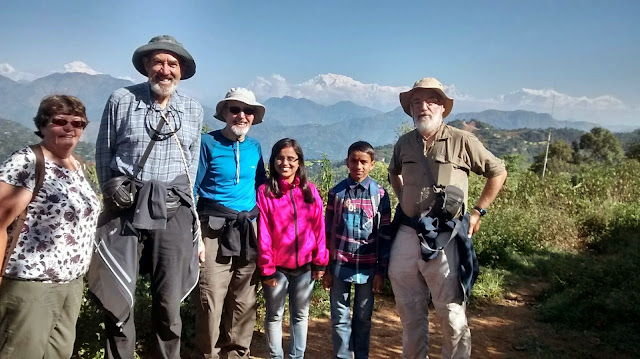 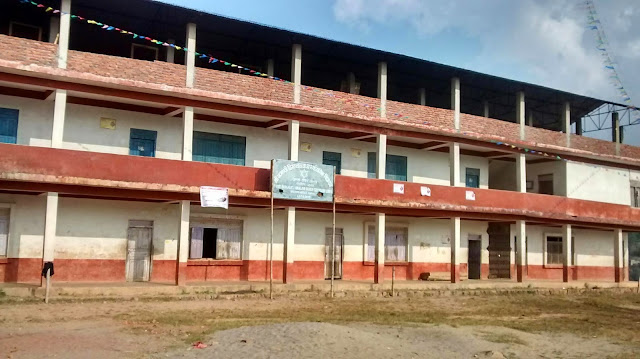