This week I made my first school visit since Barbara left, returning to Shree Himalaya school in Mahachap village.

Without Barbara here I have no excuse to pay for jeeps to the villages anymore, so made the journey to Mahachap by motorbike, about an hour of off-roading with some spectacular views between the gaps in the fog and one or two scary moments! The marigold population was once again decimated for my arrival and I was covered in mala and tikka. During my last visit to this school with Barbara we were only able to do a little bit of teaching, as most of our time went to discussing ways of using some land the school had purchased and a rather long thank you program. This time I have been able to visit and teach in all the classes, which go from nursery to class 5. There are some very bright students at the school, but it quickly became clear that they are not very used at thinking for themselves. Of course it is hard for pupils to follow instructions for activities when they are being given in a foreign language, but it becomes frustrating to hear them just chanted back to me while the students stare without any understanding! By my second day perserverance was starting to pay off with pupils becoming more active and more willing to talk to each other about questions I'd ask. I have spoken to the staff about using "Big Questions" during every lesson, and the need to constantly ask pupils "Why?". Hopefully I'll see the benefits of this when I next visit.

This was the first time I spent the night in Mahachap, and the villagers certainly put plenty of effort into making sure I didn't get bored. I was given a tour of the village after school, visiting many homes and being treated to fresh orangers everywhere. (When I say fresh, I mean they picked them off the tree when I arrived). I could tell there were some stunning views to be seen from many points in the village, but sadly on this occassion they were all obscured by cloud. At least the cloud only spoilt my view, for Barbara in Kathmandu it meant a 3 hour delay to her flight, a missed connection and a nightmare at Delhi airport, so I can't complain too much!

Another visit to Pipaldanda is next for me, I'm excited to see the progress that has been made with the building project, and hope do actually do some teaching there this time as well! 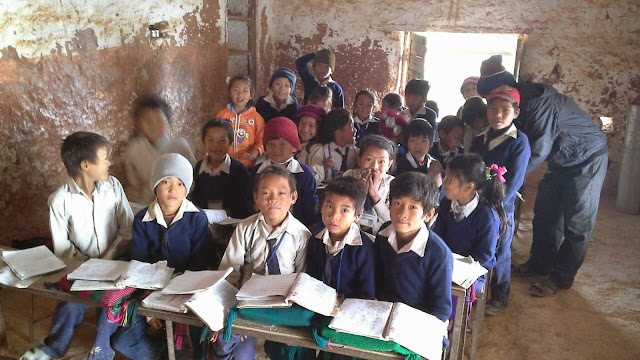 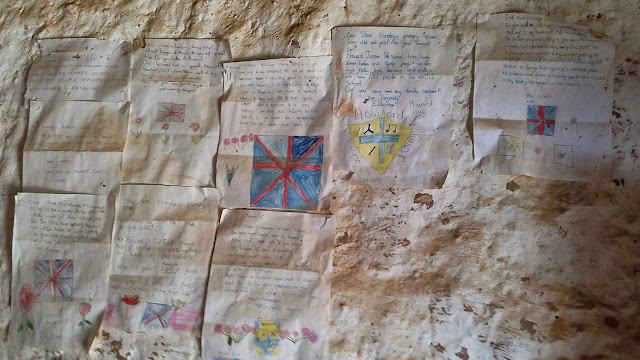 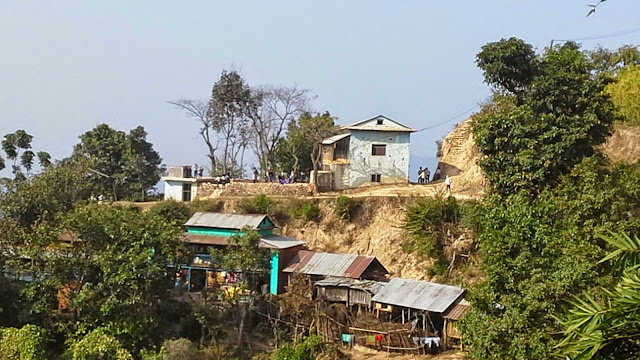